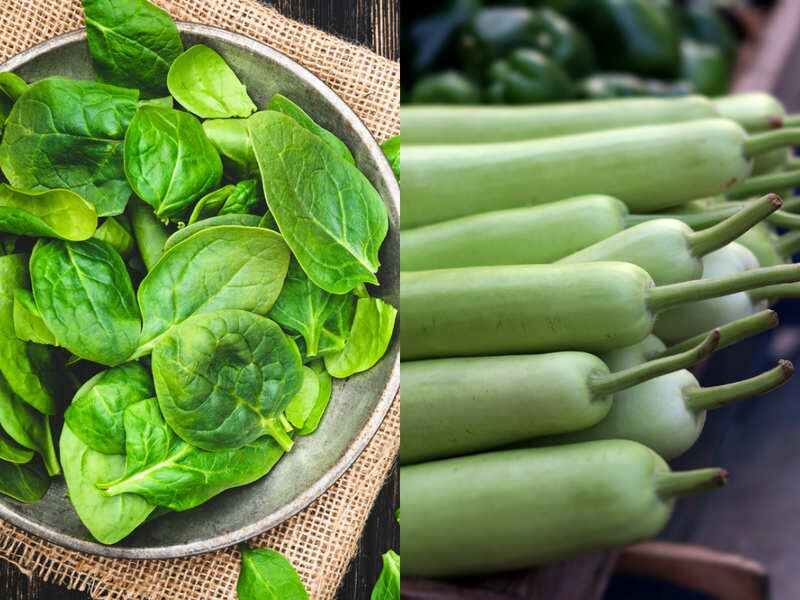 We often use the word vegetable to refer both to all kinds of plants, and specifically to the vegetables, fruits and vegetables that we grow and commonly use for our food.

However, finding the proper definition of this word is not easy and requires talking about it in greater depth. If you want to learn more about what vegetables are and examples of these, join us in this simple and interesting AgroCorrn article.

What are vegetables and their characteristics

To begin with, it is convenient to address the etymological origin of the word. Vegetal comes from the Latin vegetare , which means to vivify or to be alive. Traditionally, the word was used to refer to those organisms with little or no responsiveness to their environment, commonly referring to fungi, algae and plants.

Currently, however, it is very common to use the term as a synonym for the kingdom Plantae in the informal sphere, such as the parts of plants that we use in the food industry for human consumption. The term plant kingdom has also been used since ancient times in classical Greece, but modern botany has made the term obsolete.

When we refer to them colloquially as a synonym for the kingdom Plantae, the characteristics of vegetables are as follows:

Thus, we are faced with a group of multicellular beings that form the basis of the food chain in practically all media on the planet, since their ability to transform sunlight and inorganic matter into organic matter, usable by other organisms, is key in the formation of our planet as we know it.

Formerly it was believed that plants or vegetables have no senses or ability to react to changes in the environment, but it has been shown that this is not true. Plants feel and react in a myriad of ways, some of them even more complex and refined than those of animals. They are complete living beings and deserve our respect and appreciation. To expand your knowledge on this topic, we encourage you to read these other AgroCorrn articles on Do plants feel pain? and How plants communicate .

When we talk about vegetables as part of the human diet, which is one of the most common uses of the word outside the scientific field, it is common to divide them according to the part we eat. Thus, while we consider all the plants we feed on as vegetables, we distinguish them according to whether we eat their roots or their leaves. These are some types or examples of vegetables in this context:

Some of the uses of vegetables are:

What are the most important vegetables

If you want to read more articles similar to What are vegetables , we recommend that you enter our Nature Curiosities category .

previousUnderground rivers: what they are and how they form
nextWhat are bushes
Related Posts