Similarities and differences between plants and animals 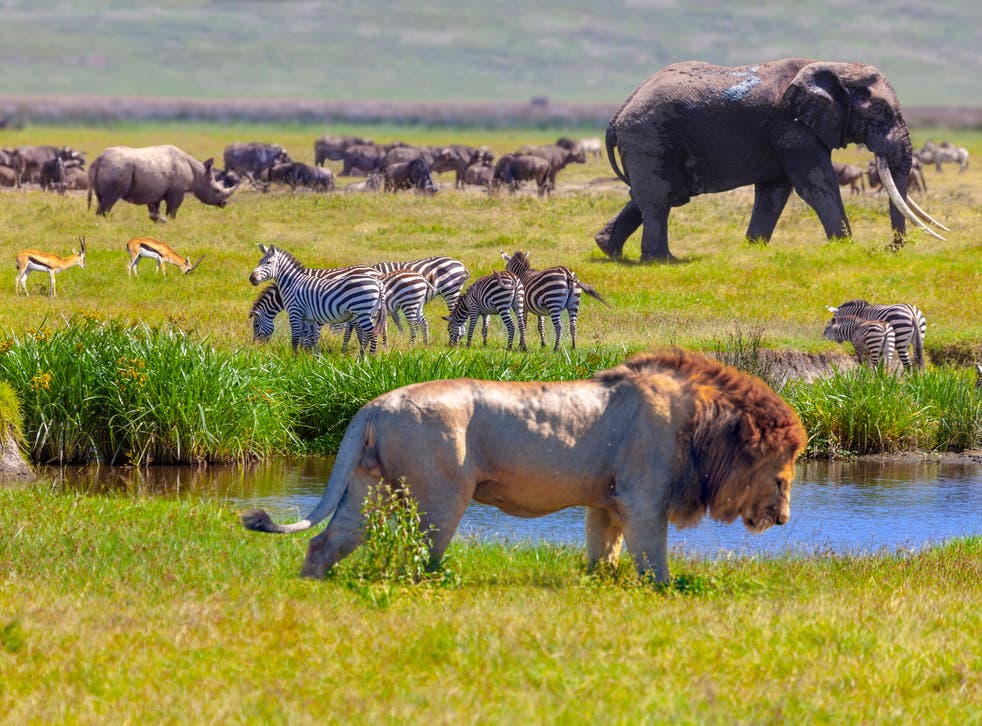 Are plants, animals, and other living things as different as we think? How much are they really alike? Plants, fungi and animals differ, but all three belong to the same domain, the eukaryotic, in contrast to bacteria and archaea. Already within plants and animals, there are organisms that have a higher body organization than the rest, they are higher organisms. So that you can learn more about these types of living beings, in this AgroCorrn article, we review the similarities and differences between plants and animals in a simple and summarized way. Take note!

Similarities between plants and animals

We begin by explaining what these living beings have in common. Thus, some of the main similarities between plants and animals are:

They are living beings

Both plants and animals are living beings that are born, grow, feed, follow reproductive cycles and finally die, that is, they follow the so-called life cycle.

Both have eukaryotic cells

Unlike prokaryotic cells in bacteria, plants and animals have eukaryotic cells, with a well-defined nucleus and cytoplasmic organelles specialized in specific functions. Some organelles differ between the two, such as the presence of chloroplasts in plant cells and mitochondria in animals.

Learn more about their cells in this other article in which we explain the Similarity and difference between animal and plant cells .

They need water, nutrients and sun

Both need to capture certain substances from the environment, with the only difference being the method they use. Thus, while animals ingest them with food, plants absorb them from the soil. This is the case of water and nutrients. Also, both organisms need sunlight to live.

Learn more about this in this other oneHOWTO article on What plants need to live .

They have biochemical pathways and biomolecules in common

Plants are unable to move or move through their environment as animals do, but they do have limited capacity of movement to, for example, capture the highest light intensity in an area or the movement of the roots towards where the nutrients are found. For example, that plants grow or turn in the direction of the sun, is known as tropism and is one of their main abilities to move on impulse, as animals do with various things.

Differences between plants and animals

Plants do not have devices that animals do

Plants do not have locomotor, digestive, excretory, respiratory or nervous systems. Since plants can directly manufacture their own organic substances, they do not need devices for digestion or excretion.

Plants do not have a respiratory system

Plants do not have a respiratory system like that of animals, but it is a structure called a stoma that is responsible for transporting air from the substomatic chamber into the body, where gas exchange takes place.

Plants do not move

Plants are autotrophic organisms, that is, they make their own food through the process of photosynthesis . The substances that the plant needs are sunlight, carbon dioxide and water, therefore all the substances it needs for its nutrition are in the air and in the soil and therefore it does not need to move completely freely. In addition, the locomotor apparatus of animals, which allows them to move, needs a nervous system and sense organs that plants do not have.

Plant cells have a cell wall

Another characteristic that differentiates plants from animals is in their cells. Plant cells have rigid cell walls that limit changes in shape and movement, whereas animals do not. Animal cells are capable of changing shape and moving a little in their internal environment.

As in animals, in plants there is a liquid transport system. However, in animals this process is carried out by means of the blood that flows through a circulatory system, driven by the pumping force of the heart. In plants this process is carried out by sap and other liquids that circulate through a system of tubes, which is not called the circulatory system. Furthermore, plants do not have a pump comparable to the heart.

Unlike animals, plants have potentially unlimited growth. Plants grow during their life by the activity of meristematic tissues. Instead, animals grow to a size predetermined in their genetics.

Unlike plants, animals can develop systems of societies, in which their individuals play a certain role within society. An example of this is bee hives or ant societies.

Most plants can reproduce without fusion of sex cells or gametes, in addition to sexually, while in animals, asexual reproduction is very rare, it only occurs in very inferior animals such as starfish. Unlike sexual reproduction, asexual does not generate genetic variability, so the children are identical to the individual from whom they descend. Examples of this reproduction in plants is the generation of new plants by cuttings or by parts of another plant.

Summary of the similarities and differences between plants and animals

To finish, these are the similarities and differences between plants and animals in summary :